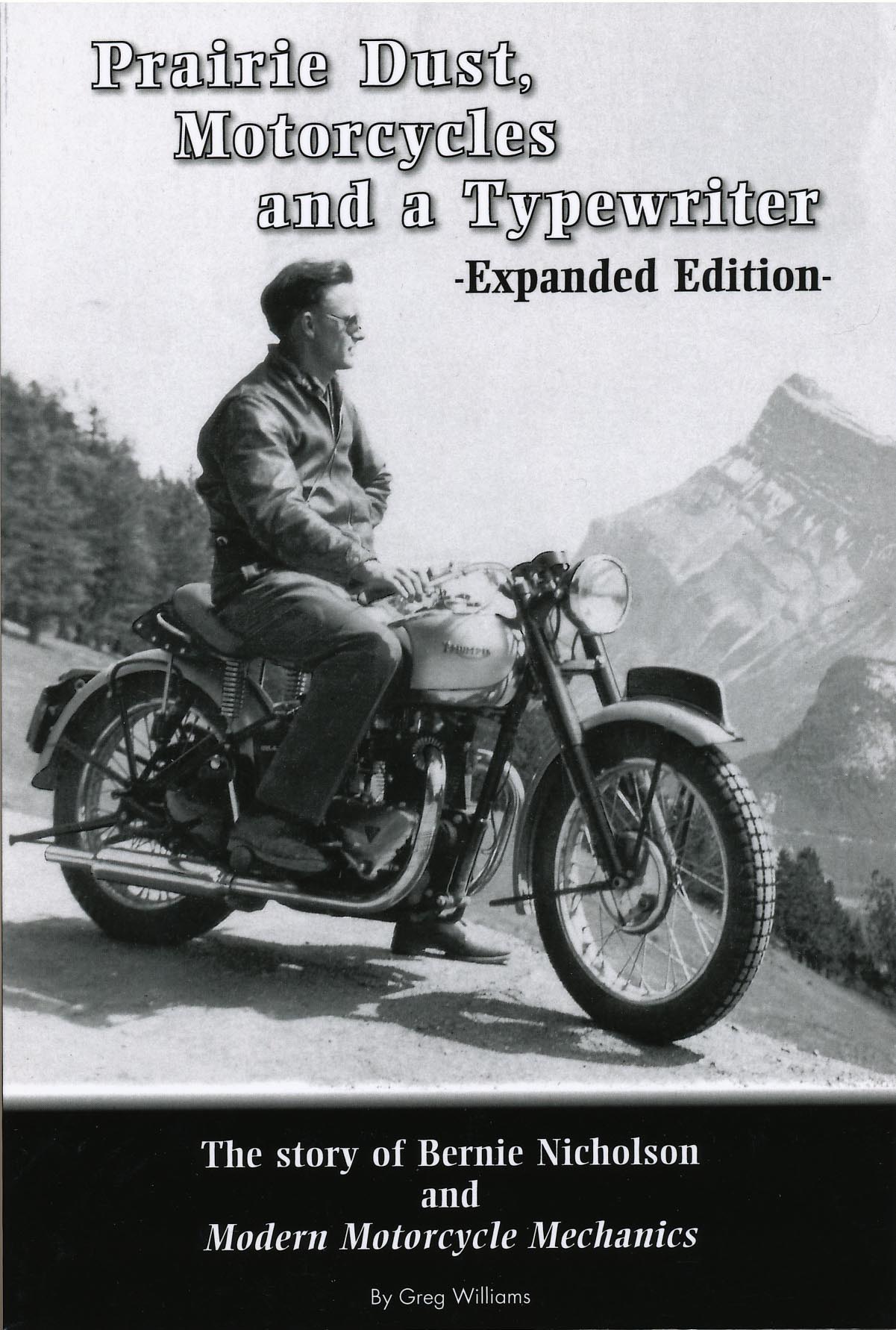 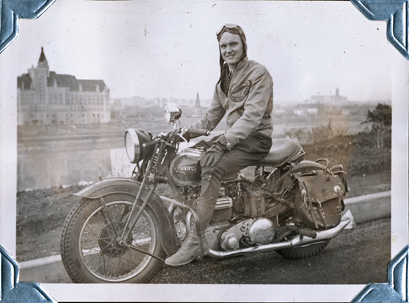 For those who are interested in older motorcycles, this is the manual to have. Written by J.B. (Bernie) Nicholson in 1945, the treatise was the follow-up to the Fist Edition of 1942.

Plenty of information regarding early American motorcycles such as Harley-Davidson and Indian, and popular British brands of the day. The book is a snapshot of the motorcycle industry as it was set to recover from the Second World War, and also features a special chapter on training Army riders, as well as a section on Speed Tuning.

Not a word of Nicholson’s advice has changed, we’ve kept the book exactly as he wrote it. Printed with pride in Canada, where it was first published, and then sent around the globe. Visit www.modernmotorcyclemechanics.com to purchase. 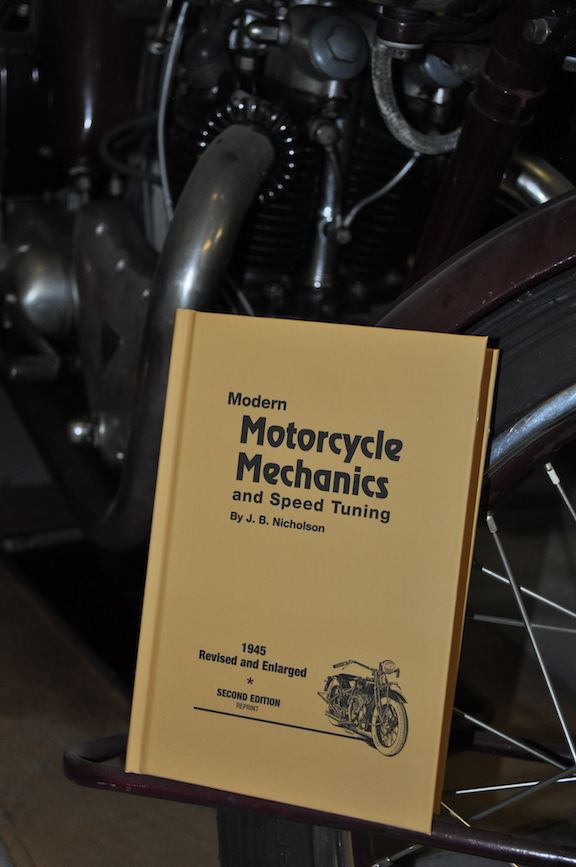 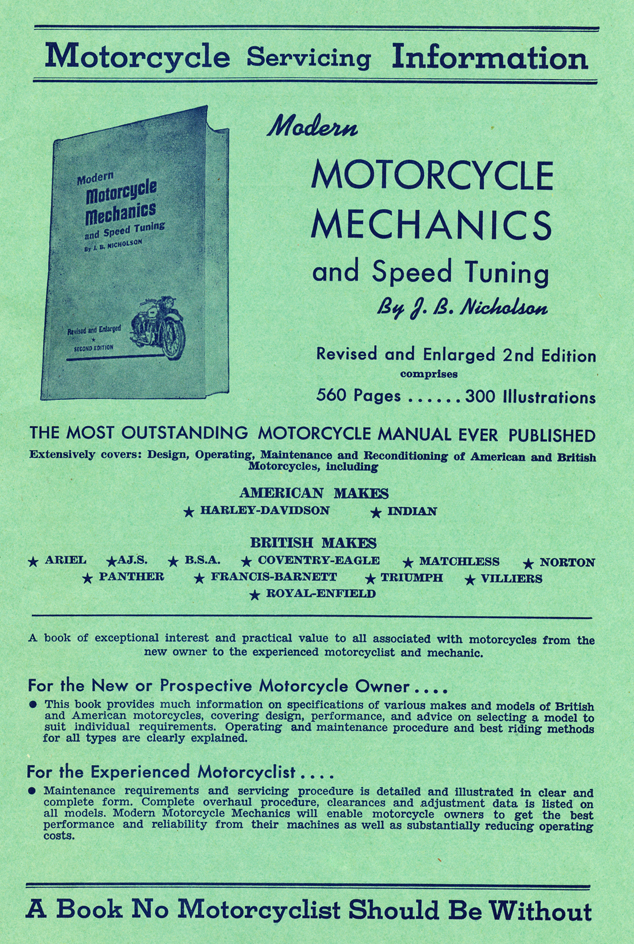 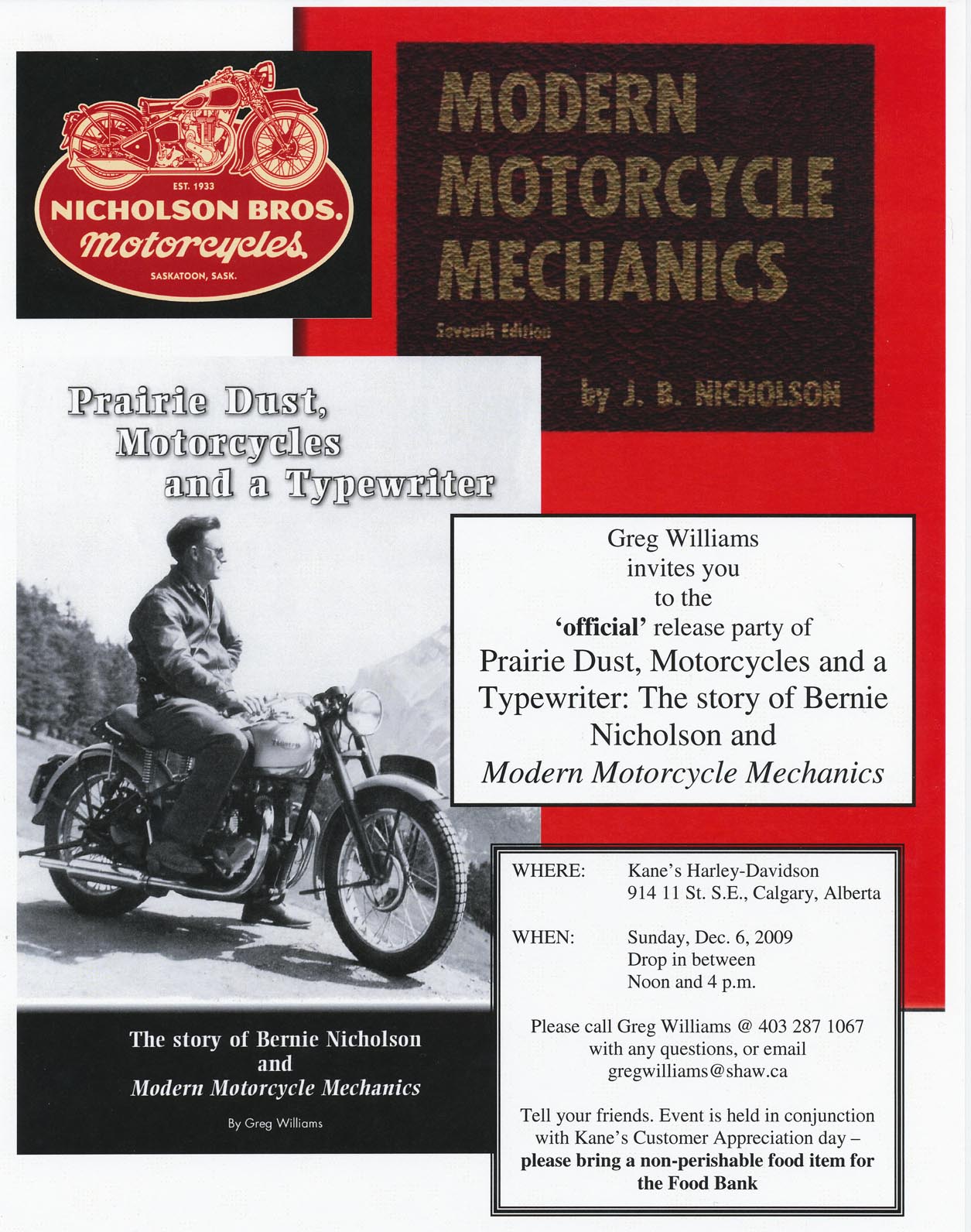 I’m retailing the book, and have plans for some upcoming Nicholson Bros. products. Check it out.