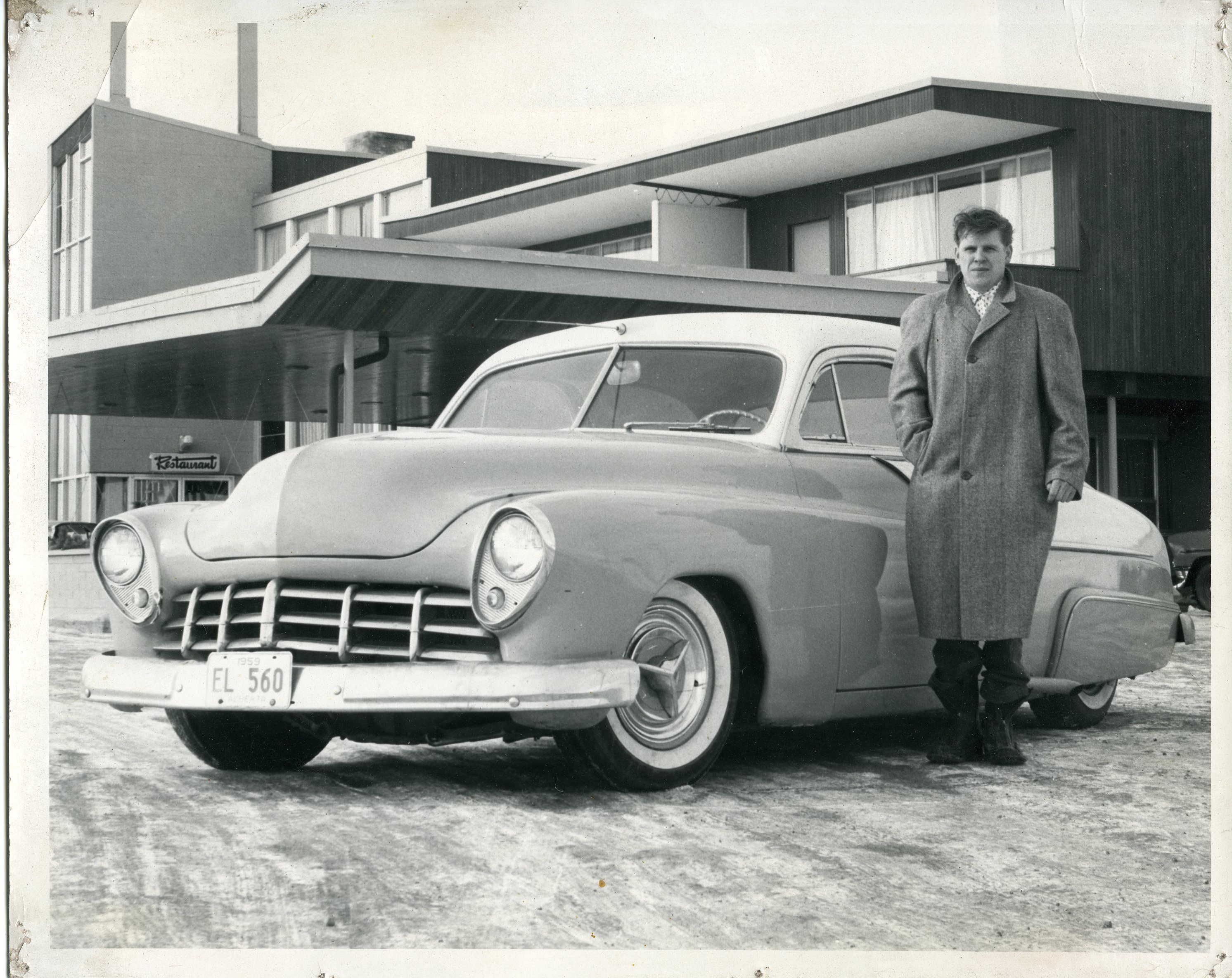 Don Siewert with a 1950 Mercury, a car he built in 1957. The picture was taken in 1959. All photos courtesy the Siewert family. Story and images first published in the Calgary Herald Driving section 3 Feb. 2012.

With the passing of Don Siewert Calgary has lost a legend.

Siewert spent his life restoring and hotrodding cars, and motivating and inspiring a younger generation. He was 76 when he died on January 11; Siewert will be remembered by many in the Calgary car community, and especially by former students he taught at public high schools during the last decade of his life.

Siewert was born in 1935 on a farm just north of Drumheller. At 17 he wanted to drop out of school but his parents insisted he get an education. After graduating he enrolled at SAIT in what was then called the Farm Construction program. This course related to the care and maintenance of the sundry machines — from tractors to stationary engines — found on a working farm.

In 2009 Siewert was inducted into the Canadian Street Rodding Hall of Fame, and at the time in an interview with me, said: “I had a hotrod.” He laughed, and added, “That little Ford truck was the indoctrination.”

The Farm Construction program gave Siewert time towards his apprenticeship, and at 20 he left SAIT with his journeyman ticket as a licensed mechanic. That led him to a job at Currie Barracks, where he could quickly grind a set of valves on a Bren gun carrier – not an easy task.

From servicing engines Siewert moved on to autobody work, and he eventually received his ticket in that field as well. He then worked for the City of Calgary as a vehicle painter for two years. Next, he became an insurance damage appraiser, and then he worked again as a painter, but this time he finished wooden desks and furniture.

“That kind of rounded out my trade career,” Siewert had said.

Siewert rented a garage in Sunalta where he worked on his own projects, constructing hotrods and lead sleds. Later, he had his own double garage, where he built cars, and also restored a number of vehicles, from Ford Model Ts and As to Mustangs and Thunderbirds.

“I’ve always had the hotrodder instinct, but I like my old original stuff, too,” Siewert explained. “I’m not content with buying pieces and putting them on a car, I’m (more) content handcrafting pieces that are made to fit, and there’s a lot to be said about that. I like to have my signature on a car in the parts that I build.” 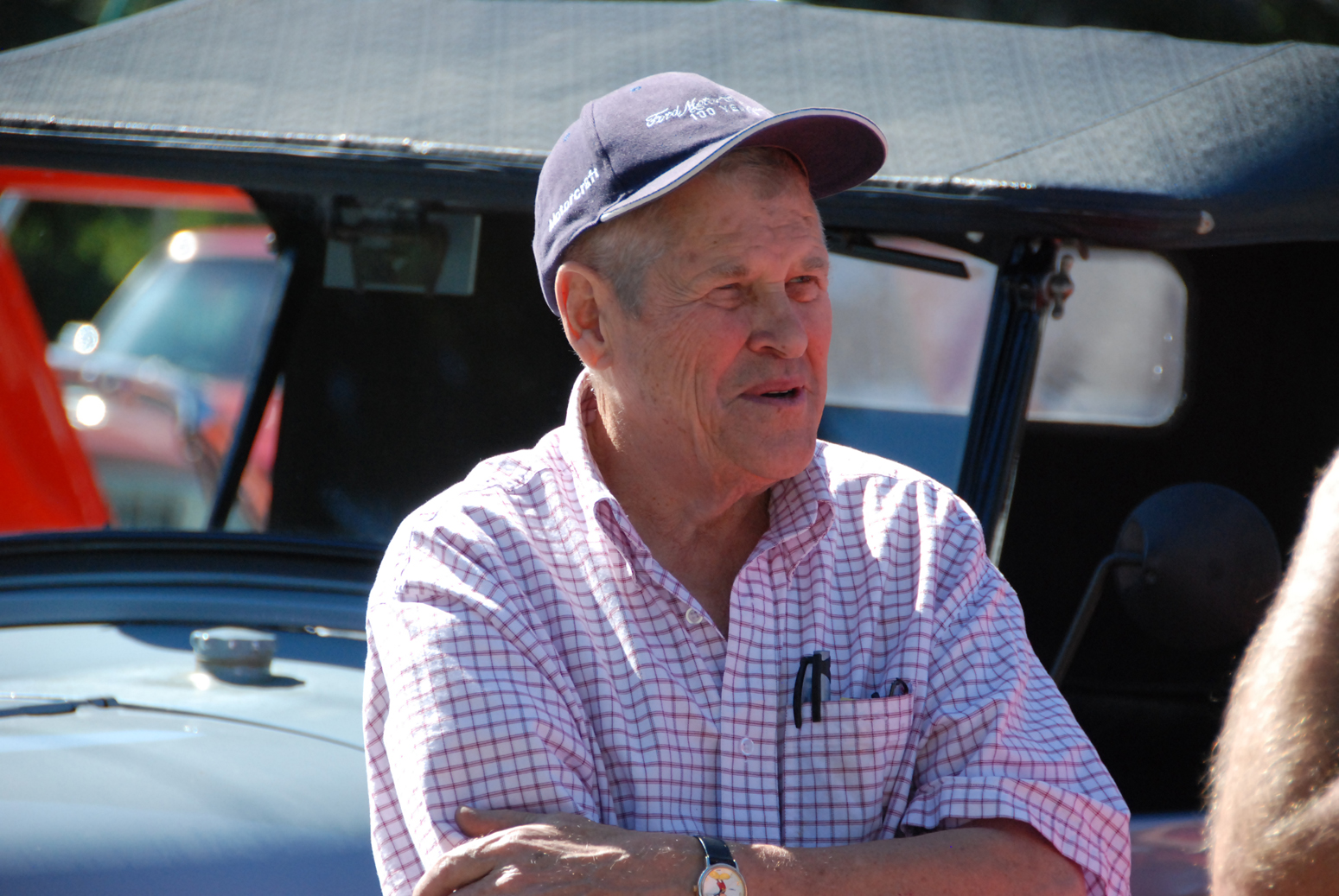 Don Siewert at Bonneville, where he drove with the North of 49 race team.

“Dad would take his cars into the shop and let his students crawl all over them,” his son Mike said. “He wanted them to see how the technology had changed from the early days, and how it had progressed into the cars of today.

“He was amazing when it came to showing kids how to do something, rather than just telling them how to do it. Dad always felt you had to get your hands dirty.”

Siewert had such a following that several of his former students, one of whom purchased an old Model A from his instructor, arrived at the memorial service. Many of them also held an informal wake of their own to honour their mentor.

At the time of his death, Siewert was still working on cars. In fact, his last project was a Ford Model T Roadster pickup truck equipped with a 331 cubic inch DeSoto hemi engine. Mike said his dad was building it up to resemble an early open wheel Indy racecar.

“My brother (Rob) and I will eventually finish that project in memory of my dad,” Mike said. 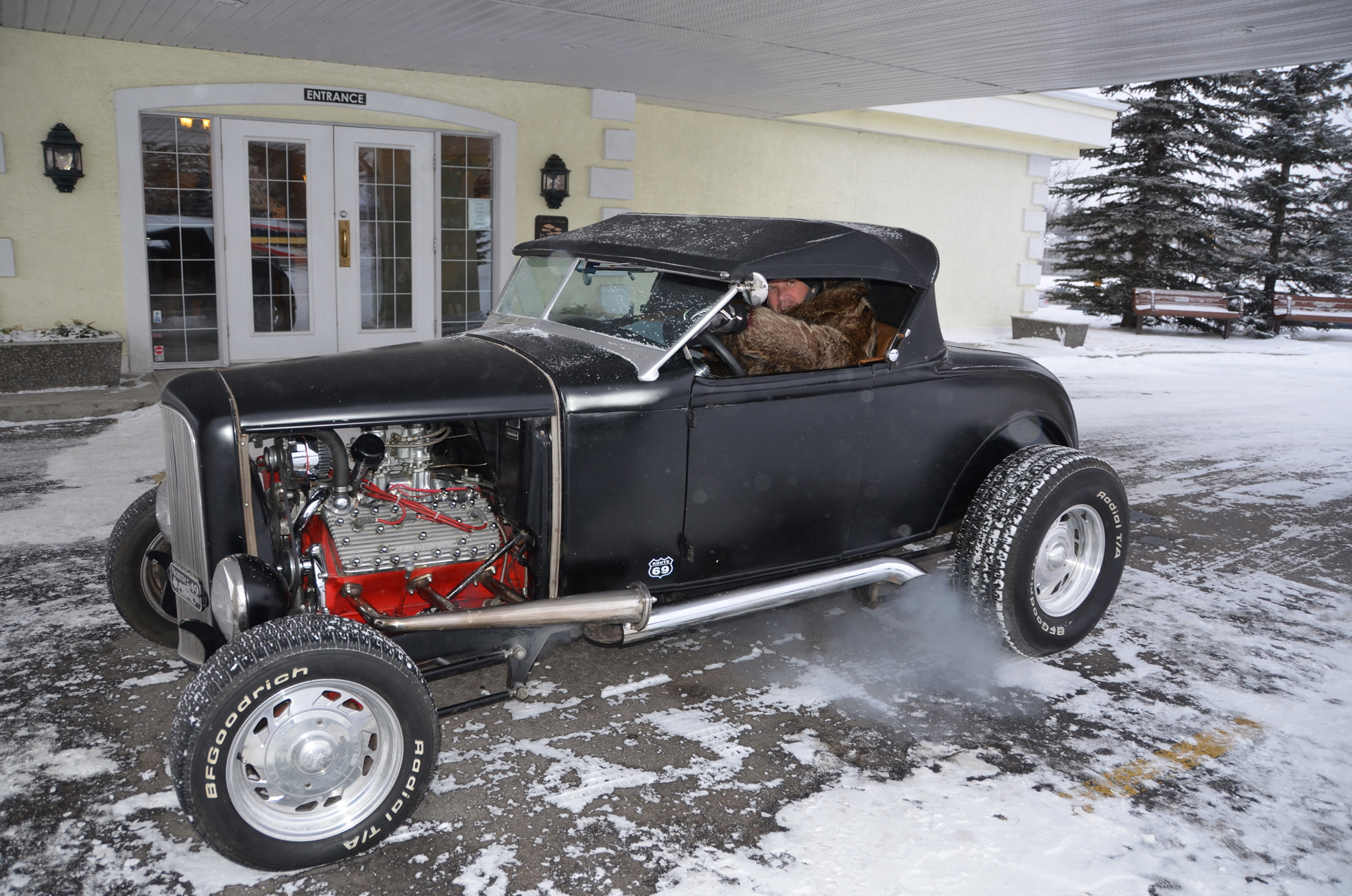 Don’s son, Mike, at the memorial service in his dad’s 1930 Ford Roadster powered by a 1957 Ford flathead V-8. The car was driven when it was -36 C with the windchill — true hotrodding.