“No one really cares about your vehicle — except for yourself,” says Jim Gunderson.

To defend this point, Gunderson adds that vehicle alarm systems are fine, except that when they go off, no one responds. “Everybody looks the other way.”

Gunderson, 34, is the operations manager of Calgary firm Blackline GPS. He works with Patrick Rousseau, an industrial designer and Brendon Cook, a geomatics engineer. Together, Rousseau and Cook have created the GPS Snitch, a small, self-contained device that can be placed just about anywhere in or on a vehicle, motorcycle, ATV or boat.

The name is a dead give away to what the device can do, but it has a number of applications. 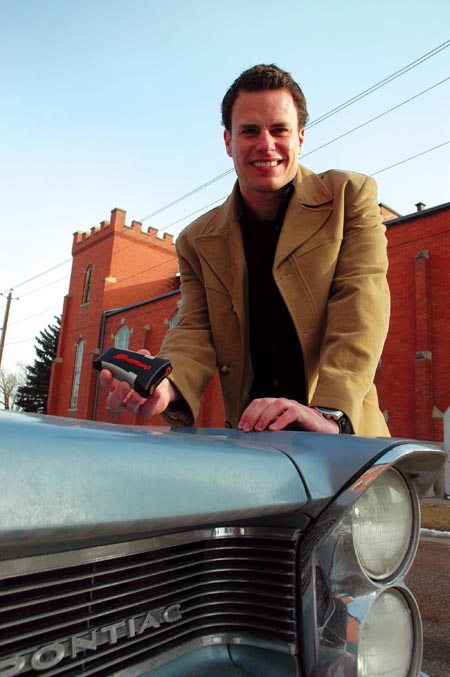