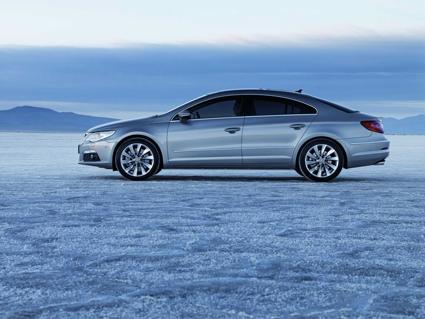 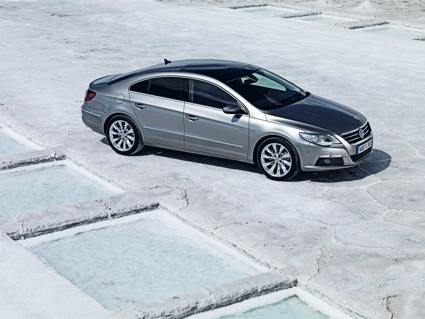 ALLAN FRASER’S JOURNAL
For the past week, I had the marvelous experience of driving the 2009 Volkswagen Passat CC.
I picked up the car in Chestermere and drove it back to town. I enjoyed the way it looked, sounded and handled.
The Passat’s engine was a turbocharged four cylinder, which produced plenty of power. Its transmission was an automatic with Tiptronic system. I really enjoyed this feature as it allowed me to shift it up and down like a standard.
The exterior was very stylish with fine lines that suited the car perfectly. The doors and windows closed nice and tight making it feel very solid. The front hood opened and closed also very easily. The car’s trunk was very spacious and with the opening between the back seat one can carry skis and hockey sticks easily. The interior was great. Everything was within reach and it was easy to operate all the controls.
The power seats were very comfortable with plenty of legroom in both the front and back. Air conditioning was great and the heated seats were definitely a bonus with the cold weather.
At night I found all of the instruments and controls were distinctively lit up so that I could still find and operate them. With the changing driving conditions of snow, rain, warm and cold, the car handled and felt to be top notch.
One evening, there was a terrible snowstorm with drifting snow and when I drove home from work the Passat CC got me there safely with comfort and ease.
Overall, I had a considerable amount of fun driving the Passat this week. The time went fast just like the car. I believe the car to be a fine example of the People’s Car.