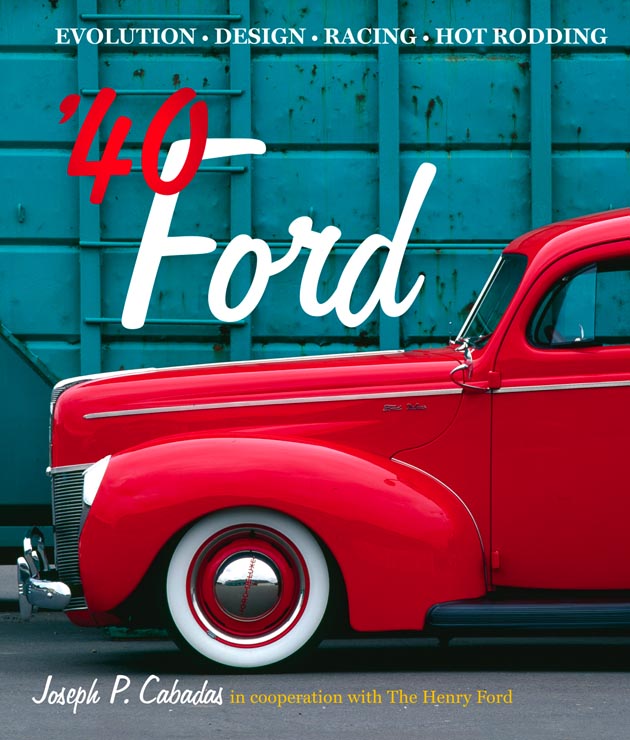 We often get caught in the rush of the modern world, and the pace of developments and technology can make it easy to forget the past.

Switching off the computer and turning to the printed page offers a brief respite.

And for those interested in the history of the automobile, and in particular a certain era of Ford, a notable new book by author Joseph P. Calabas, ’40 Ford: Evolution, Design, Racing, Hot Rodding is recommended reading.

Cabadas is well suited to the task of writing about pre-War Ford developments.

Born in Detroit, Cabadas has spent some 15 years as an automotive reporter. He has written two award-winning auto books, including River Rouge: Ford’s Industrial Colossus and The American Auto Factory.

His latest title is published by Motorbooks (ISBN: 9780760337615, $35 CAN). The book ’40 Ford offers a comprehensive look at the auto manufacturing giant, and specifically how Ford evolved beyond the heady days of the Model T.

Cabadas notes that the Model T, one of the best-selling cars of all time with more than 15 million units trundling off of Ford’s assembly line by May 26, 1927, was not much more than a horseless carriage with a four cylinder engine. Ford updated the vehicle, and in 1928 introduced the Model A, another four-cylinder car.

Instead, Ford wanted to design an economical eight-cylinder powerplant. Engines of this size were nothing new – but they were almost exclusively the domain of more expensive, luxury automobiles.

Henry Ford wanted a V-8 engine with a cast iron block, and he planned to sell it in a car that would cost less than $600. Other vehicles equipped with a V-8 engine, such as a Cadillac or a LaSalle, sold for more than $1,000.

Cabadas writes: “The V-8s owed their existence to Henry Ford’s decision to replace the Model A in 1932. With falling car sales and declining revenues exacerbated by the onset of the Great Depression, Ford faced a slide into insignificance if it brought out the wrong product at the wrong time.”

The product? Ford’s flathead V-8.  Cabadas goes behind the scenes as he details how this famous engine was designed, and a series of black and white photographs helps illustrate the subject matter. There are 163 black and white images in ’40 Ford, and many show foundry and machining processes used by Ford in the early 1930s. Dozens of these photos were sourced from The Henry Ford museum in Dearborn, Mich., and alone are worth the price of the book.

By the mid-1930s aerodynamic shapes such as those found on new airplanes, trains and Zeppelins were beginning to inform automobile design, and Ford’s Lincoln division came up with the Zephyr – a super streamlined vehicle. Although originally envisioned by John Tjaarda, it was Ford’s Bob Gregorie who dreamed up the distinctive wedge-shaped front end, essentially altering new vehicle design from 1936 forward.

And it was Gregorie who borrowed cues from the Lincoln Zephyr and applied them to the less-expensive Fords – the result being the ‘radically streamlined’ 1937 cars, featuring, as Cabadas notes: “…all-steel ‘teardrop’ bodies, including an all-steel top, an alligator hood, and a sharp-nosed and rakish front with a radiator grille that curved deeply into the hoods’ sides. The headlights were molded into the crowned fenders, an exceptional design feature because most cars had torpedo-shaped lights mounted on the radiator shell or the fenders.”

These features ultimately culminated in the 1940 Ford, a vehicle considered by many to be the pinnacle of pre-War automobile design – powered, of course, by the flathead V-8.

In ’40 Ford Cabadas also delves deeply into the influence of organized labour movements on the auto industry, and how Ford resisted their efforts.

The final chapter of the book recognizes the labours of individuals devoted to finding out just how fast the Fords of the late 1930s could go in organized racing competitions or hopped up and on the streets.

Cabadas’ book ’40 Ford is a welcome diversion from the computer screen, and it serves as a poignant reminder of past developments in the North American automobile industry. 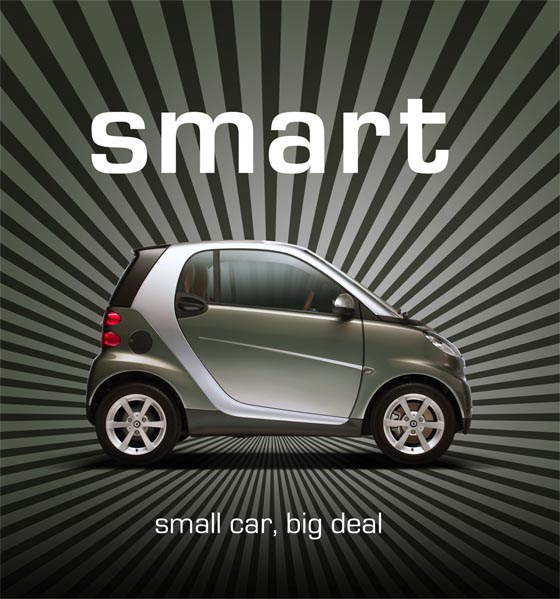