What a great looking 1954 Meteor Niagra. Here’s the short story: The car was brought to Zeebs Performance Restoration in Chestermere, AB,  for a refreshing, as the vehicle had only 18,625 original miles. The car belonged to the current owner’s grandfather, and he had purchased the Meteor new in Regina, SK. He died just a few years later, and the car was passed on to his granddaughter. She drove the Meteor during high school, and then the car was parked inside a barn for a number of years at the family farm. In 2010, the Meteor was rescued and restored, turning it into a perfect Sunday cruiser. According to Zane Southgate, of Zeebs Performance, the 255″ engine runs very smoothly, and in typical V-8 flathead fashion, you can barely hear the car running at idle.

In 1954, the Meteor was the Canadian Ford, and this Niagra sedan was the most popular model with 7,811 units produced. The car originally sold for $2,408. 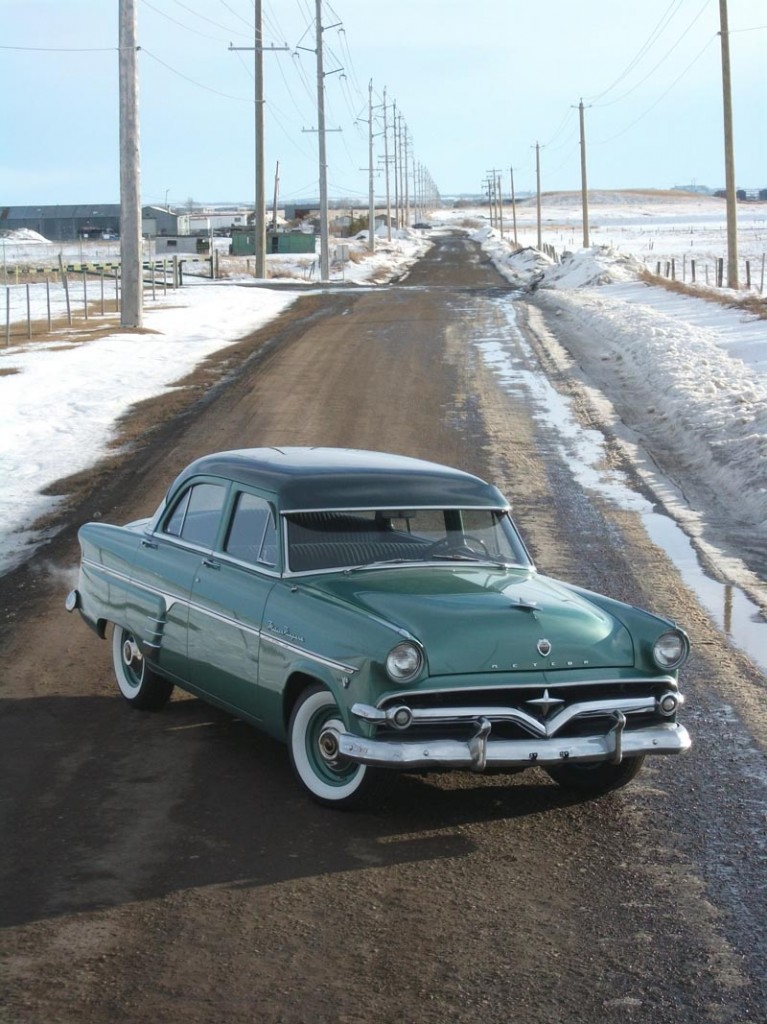 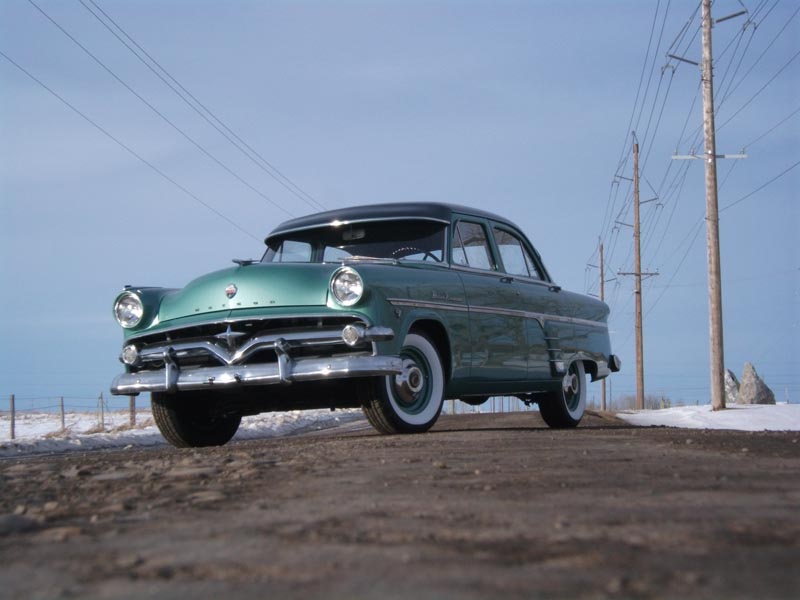 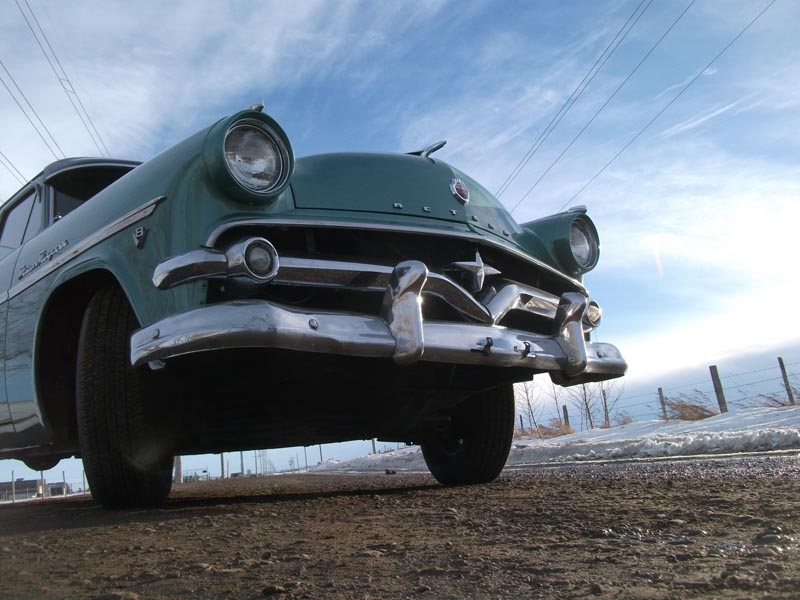 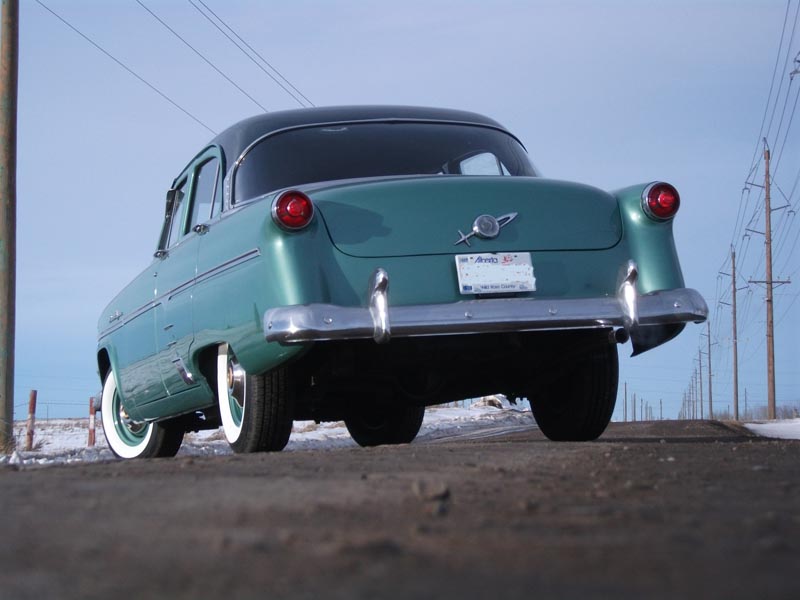 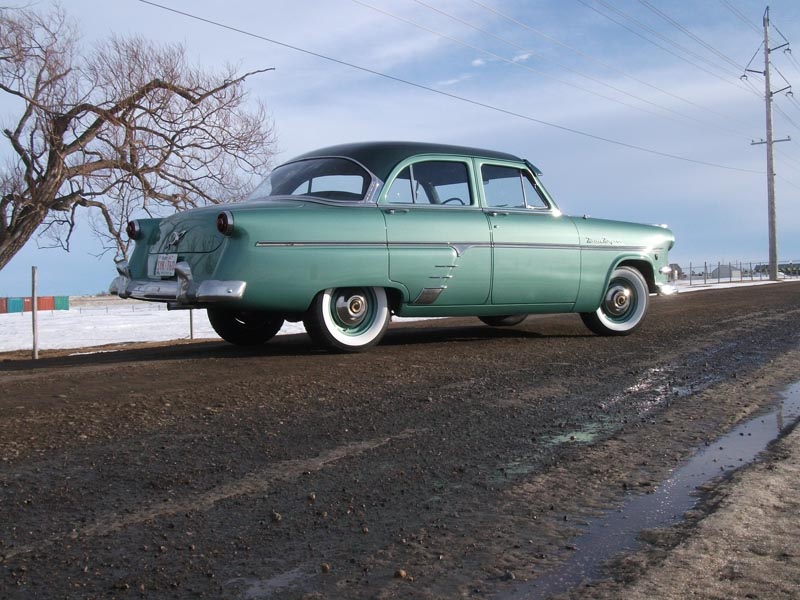 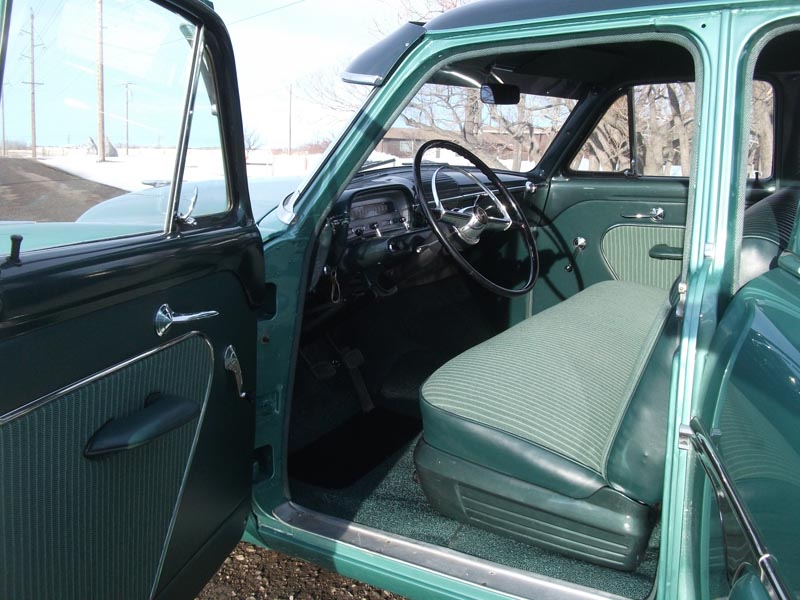 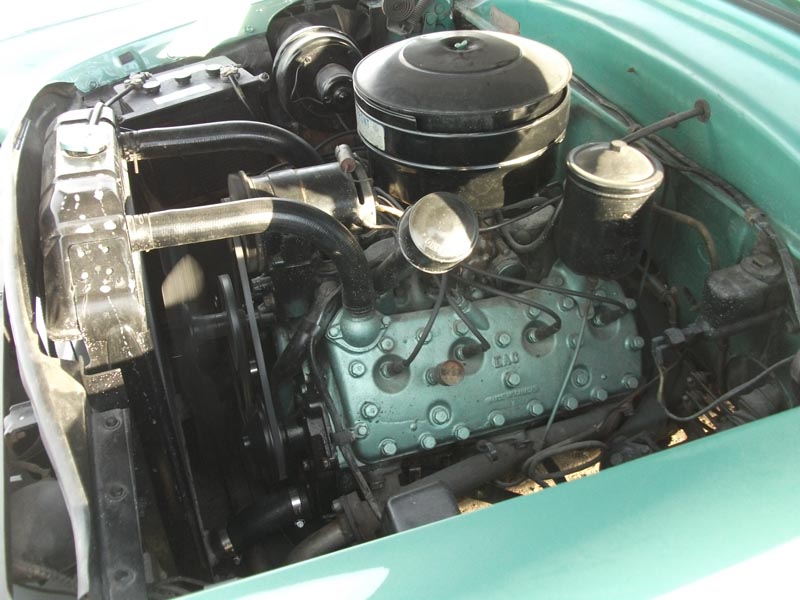