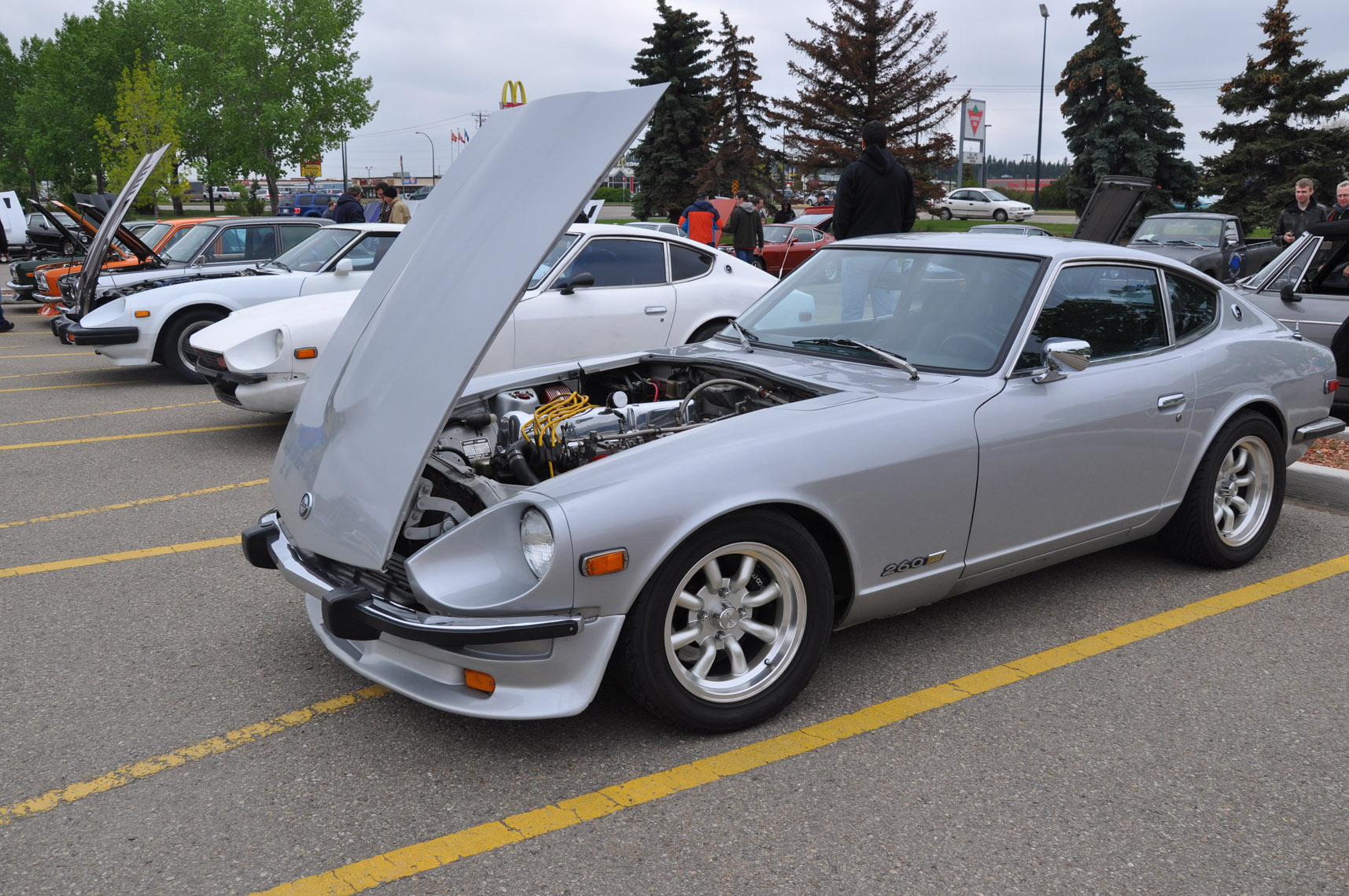 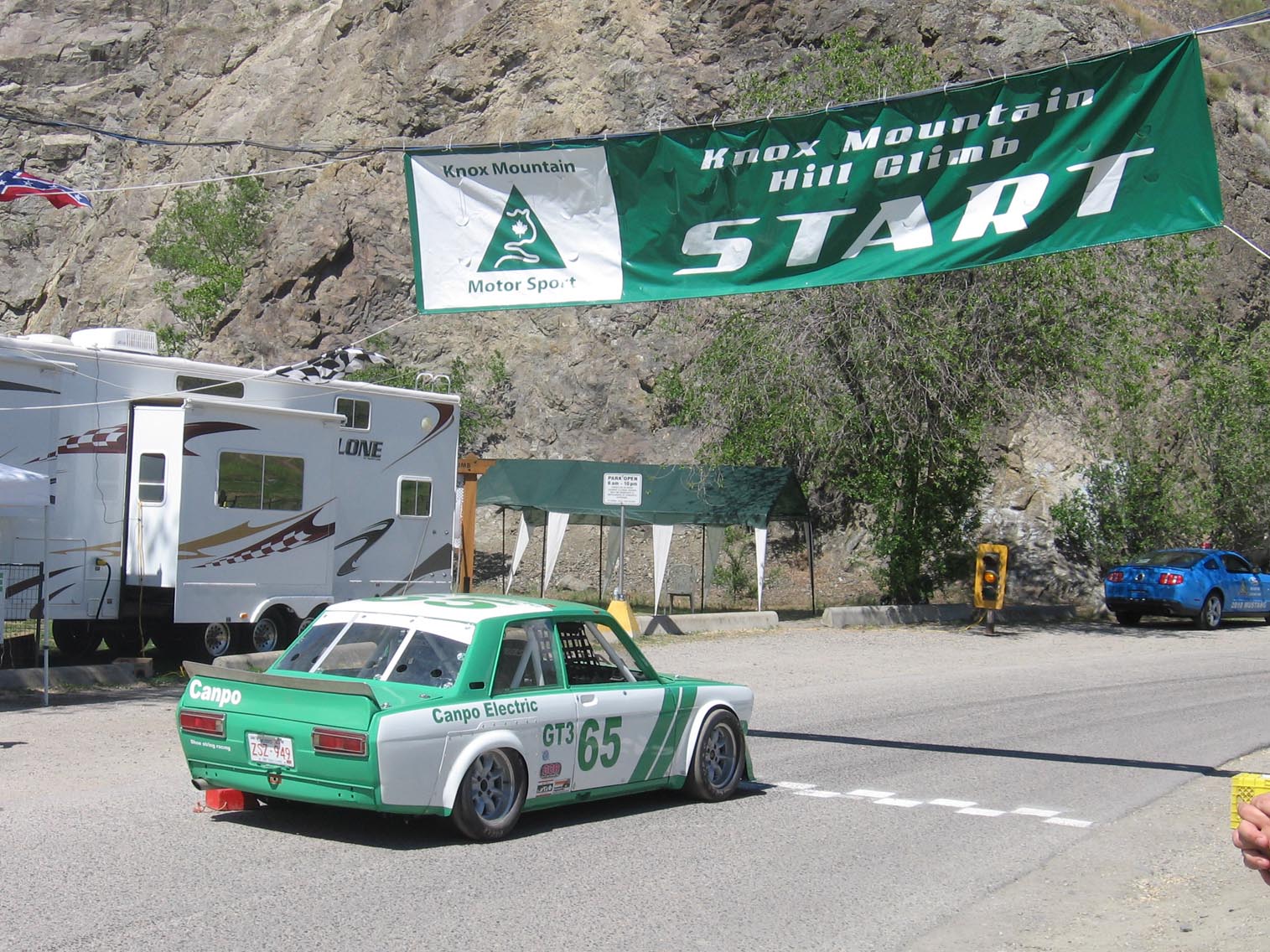 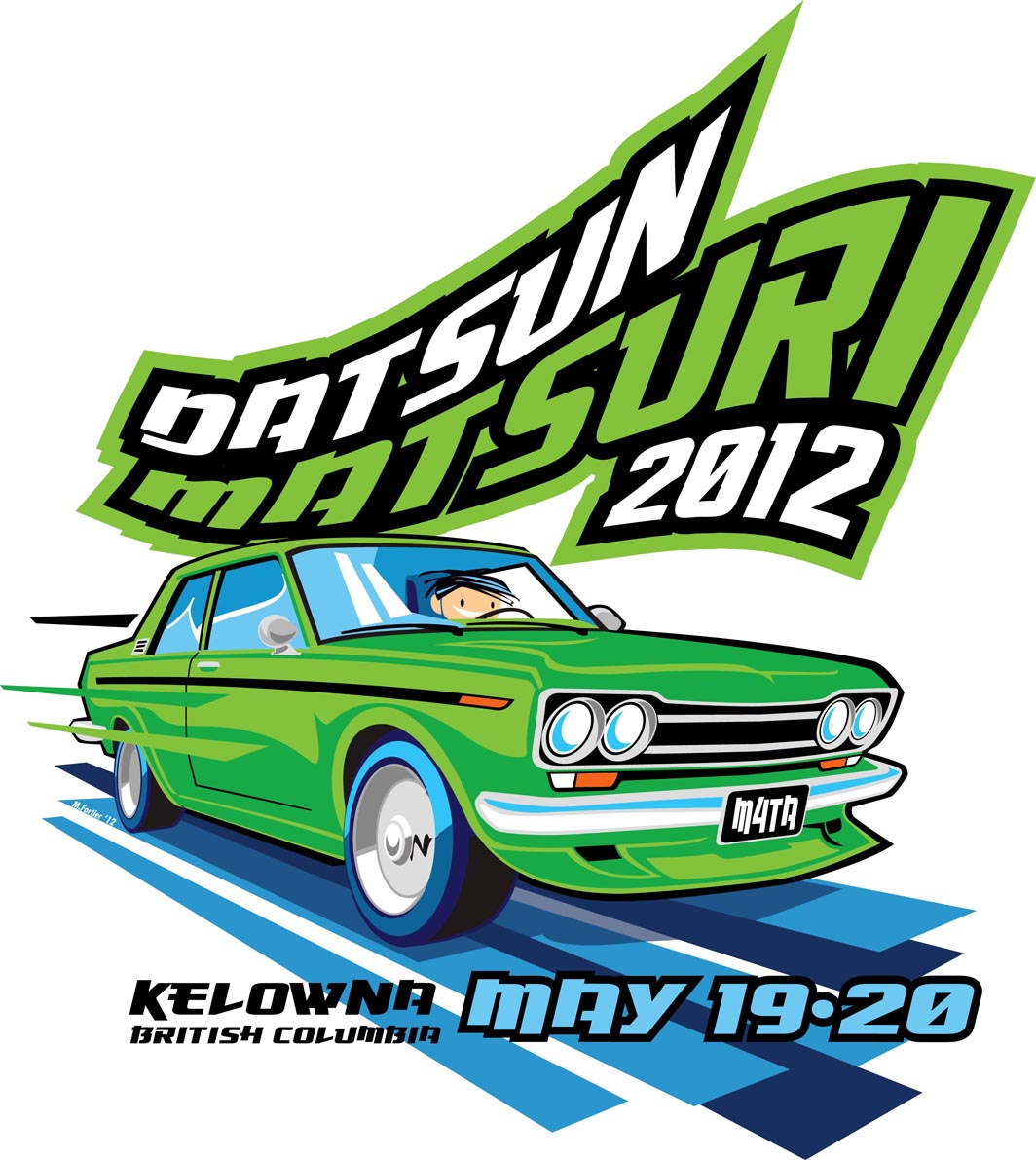 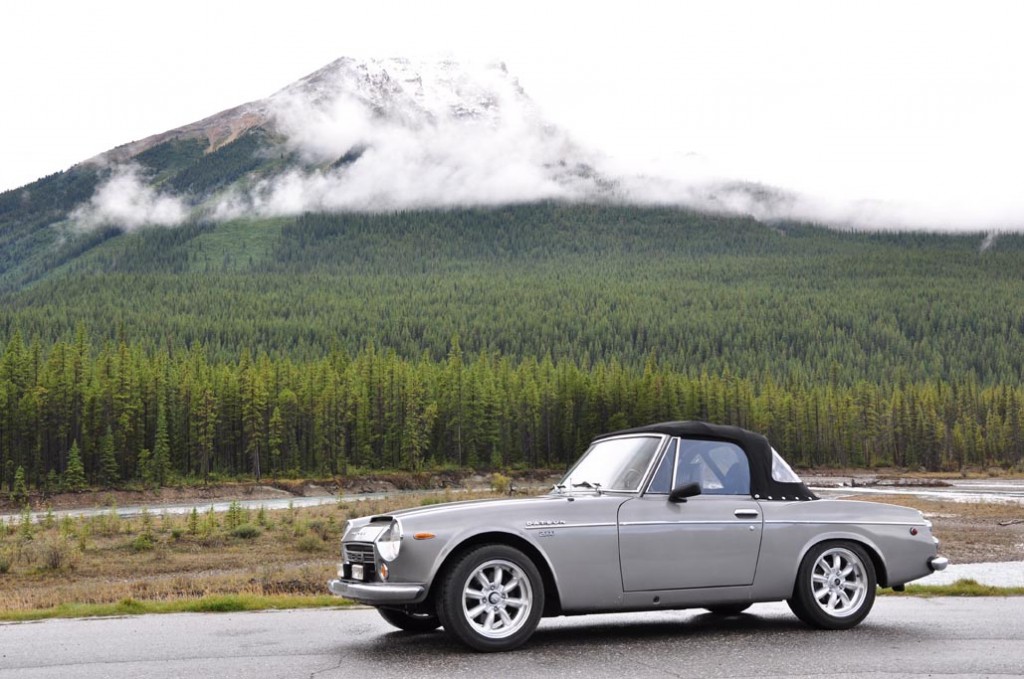 Sometimes, out of curiosity, I’ll point my web browser over to Kijiji.ca.

In a bid to relive my youth – if only for a moment – I’ll search for a make and model of a car I once owned.

Last week, I typed Datsun 510 into the search bar.

A few ads popped up, but none for drivable cars. One ad that did catch my attention, however, was from Edmonton Datsun enthusiast David Myers. He didn’t have a Datsun 510 for sale. Instead, he was promoting the Alberta All Datsun Meet in Red Deer on June 4.

“This is not a car show,” Myers, 42, explained when I talked to him about the event he is planning. “I don’t care if your (Datsun or Nissan) is rusty, full of bondo, a body shell on a trailer or fresh out of the restoration shop – I just want to share the enthusiasm.”

Myers is a long time Datsun/Nissan aficionado, and referred to himself as a ‘car nerd’. Datsun automobiles captured his attention early on, and he’s simply carried on the passion. He’s owned a 240SX and a 510. The 510 was a big project — more so than he would have liked.

Several years ago he sold the 510 project and bought a running 1969 Datsun Sport 2000 convertible, and this is a car he continues to drive while he slowly restores it.

“I think there are plenty of older Datsuns in Alberta,” Myers said. “It’s definitely a smaller community here than on the West Coast or down south  – but I really do think there are a lot of people in the woodwork with Datsuns.

“I put up the ad because I wanted to see if there was any interest from other Datsun enthusiasts. This would be a great way for us all to connect, meet face to face, maybe swap some parts and talk about the cars.”

And according to Myers, you don’t have to have a Datsun or a Nissan to attend. Just show up, as he put it.

As of now, his plan is to have Calgary and southern Alberta Datsun owners meet in this city, and drive to Red Deer. And that’s the same plan for Edmonton and north.

Trouble is that to date he has not found a suitable parking lot location in Red Deer for the meet. He’s working on that, and asked that those interested in attending keep watching the Kijiji ad, or the Facebook Alberta All Datsun Meet page.

My fascination with Datsun started when I was 14 years old. That’s when I bought a 1972 Datsun 510. The car had been lowered and fitted with fender flares. I pretty much learned to drive in this car, and over a period of a few years owned at least five of them. Fond memories.

When the 1.6-litre four-cylinder engine was fitted with a Weber carb and a Monza exhaust, and with some aftermarket rims and a sway bar the Datsun 510 was a remarkably fun car to drive.

In the hands of folks with some real skill, the Datsun 510s proved to be very adept at racing. In fact, Pete Brock of Brock Racing Enterprises (BRE) fielded a 510 in the Sports Car Club of America’s 1971 Trans Am 2.5 series with driver John Morton behind the wheel. Morton won the season. For 1972, BRE prepared three Datsun 510s and had a repeat performance.

Datsun 510s were also very capable rally machines, and many were converted for competition use.

Rarely do you see a Datsun 510 for sale anymore. At one time, they were almost as ubiquitous as Honda Civics are today. But now, if one is for sale, it’s rusty and a parts car – or completely restored and modified and worth a few dollars.

As for Myers and his Datsun convertible, he’s driven the car to the West Coast, and as far south as Norwood, Colorado – about 5,000 km return. His fiancee Caroline Bujold was a willing passenger, and she commented that the 1969 Datsun was more comfortable than his 2003 Kia.

“My Datsun is mostly stock, with a rebuilt engine,” Myers said. “It’s got a Solex carb instead of an SU, a different grind on the cam and a lighter flywheel for just a bit more zip. The body was done in the 1980s, and it’s going to need some more body work soon.”

Myers hopes to see many different models of early Datsuns at the meet, from Z cars to trucks, and everything in between. For more information about the Alberta All Datsun Meet, check the pages mentioned above, or email Myers at david@myautoproject.com. 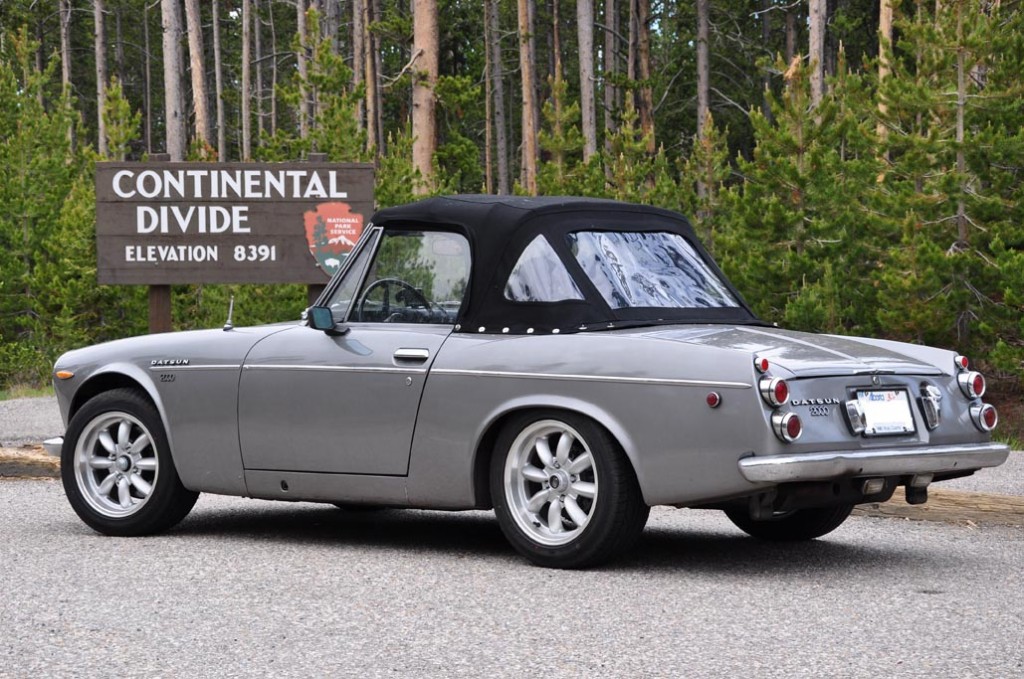