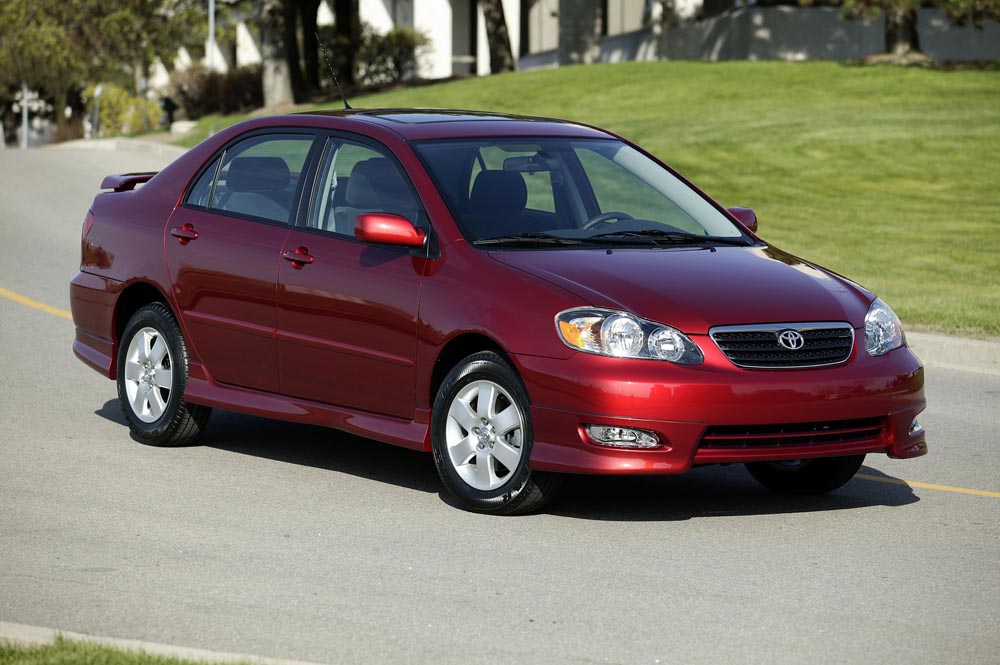 It’s fitting that Kyle Jones was selected to test drive the 2007 Toyota Corolla CE. You see, the Calgarian remembers cruising around gravel back roads with his dad as he learned to drive in his grandma’s 1985 Toyota Corolla station wagon.

Then, as a teenager in Airdrie, Jones and his brother shared a boxy Toyota van in which they cruised up and down Deerfoot Trail visiting friends in south Calgary.

Jones, a 28-year old mechanical engineering technologist, is familiar with Toyota’s products, and, to him, the 2007 Corolla represents good value for the money. 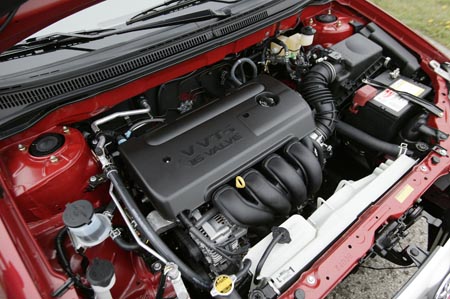